"Music and communication" was founded in 1981 and is John Denver's official Fan Club in Germany.

Visit us on facebook and join our group there

Currently are 16 guests and no members online

Spirit (Bonus-Track: Like a Sad Song)
It is planned to release these albums soon in Europe and the United States as well, most likely starting with “Rocky Mountain High” and “Back Home Again” in the first half of 2005. 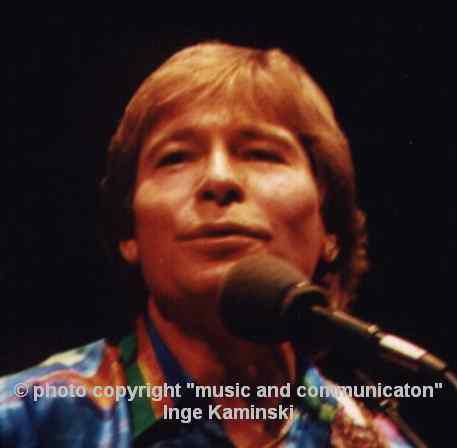